His voice has been described as “glowing,” “ringing,” and capable of “captivating through its beauty and evenness.”

American singer Timothy Oliver began his career by earning a fest position with the world famous Semperoper in Dresden, Germany. During his previous 13 year tenure as a member of its prestigious ensemble, Mr. Oliver performed in over 60 operas, singing over 70 roles, including the Steuermann in Der fliegender Holländer, Brighella and the Tanzmeister in Ariadne auf Naxos, Arbace in Idomeneo, Pedrillo in Die Entführung aus dem Serail, the Fool-in-Christin in Boris Godunov and Camille de Rosillon in Die lustige Witwe. His portrayal as the 2nd Soldier in the Dresden premiere of Henze’s We Come to the River was praised in Die Welt as "the strongest vocal performance of the evening.” 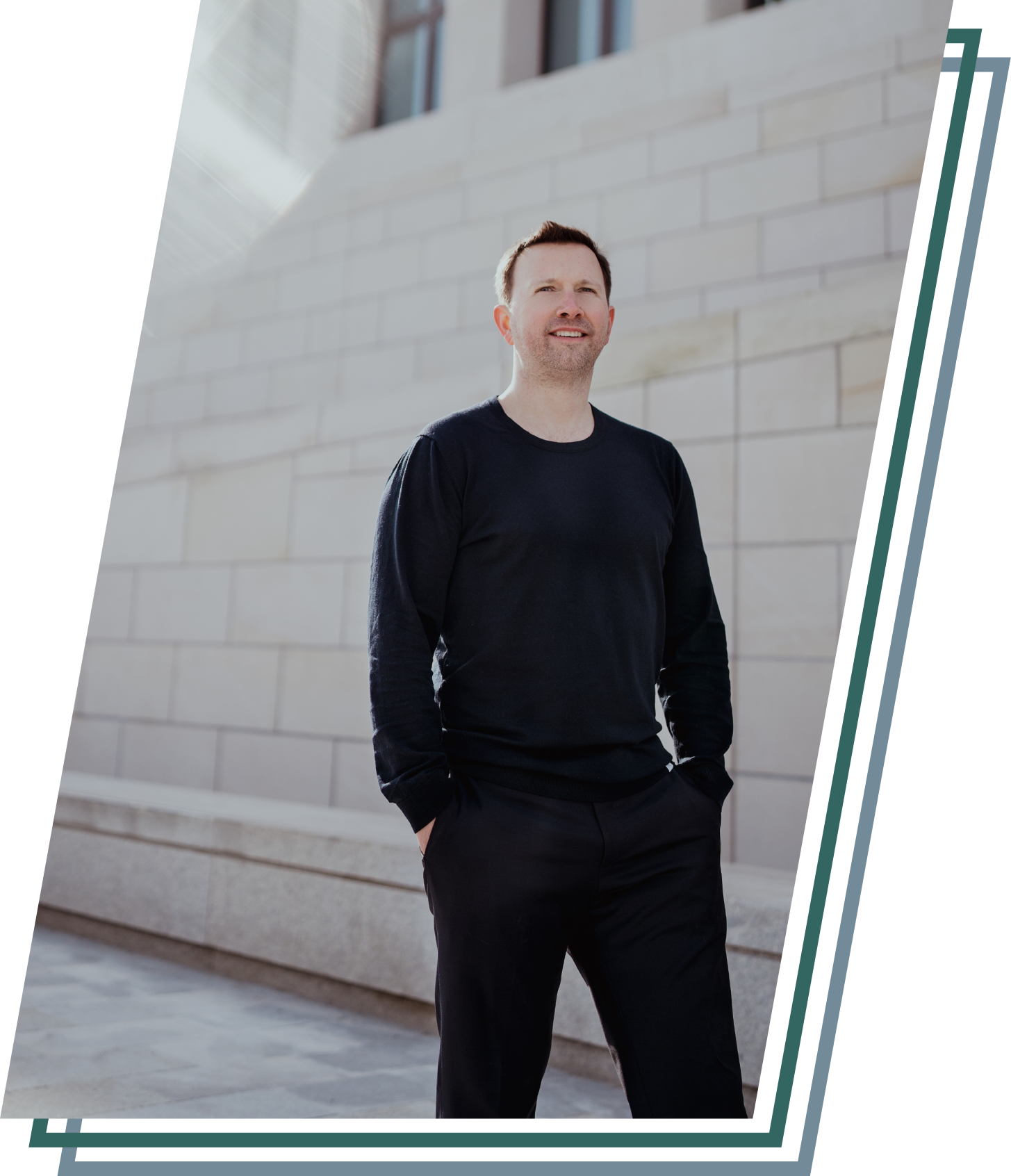 In the 2022-2023 season, Timothy returns to the world-renowned Semperoper as a guest to perform the role of Ivan in Die Nase, Monostatos in DieZauberflöte, a role debut as Scaramuccio in Ariadne auf Naxos, and a concertante premiere of Verdi's Attila in the role of Uldino. He is looking forward to making his debut at Oper im Steinbruch in the role of Remendado in their new production of Carmen this summer. He also returns to the Komische Oper Berlin as Bardolfo in the new production of Barry Kosky's Falstaff. Oliver has sung at the Komische Oper every year since2015, debuting in HK Gruber's Die Geschichten aus dem Wienerwald, then roles in Die Meistersinger von Nürnberg, Philip Glass' Satyagraha, Candide, and last season the lead role of Váňa Kudrjaš in a new production by Kát'a Kabanová. He has made regular guest appearances at the Komische Oper in the role of Monostatos in Die Zauberflöte and toured Japan with the same production, as well as Lincoln Center in New York aspart of the Mostly Mozart Festival.

After successfully debuting the role of Gandhi in Satyagraha with the Oldenburgisches Staatstheater in 2016, he was invited back to debut as Loge in Rheingold and subsequently sing Mime in Siegfried for their new production of Wagner’s Ring Cycle. In addition to developing and performing his German repertoire at the Semperoper Dresden, in 2008, Timothy joined the Bayreuther Festspiele as the Vierte Knappe in a new production of Parsifal, singing the role once more the following season and adding to it Ulrich Eislinger in Die Meistersinger von Nürnberg. Another notable debut came at the Salzburg Osternfestspiele as Habinnas in Bruno Maderna’s Satiricon in 2018. Followed shortly thereafter in winter of 2019 with his debut in Florence at the Maggio Musicale under the baton of Fabio Luisi as the Steuermann in Wagner’s Der fliegende Holländer.

Timothy is equally at home on the concert and recital stage. He debuted in 2008 at Frankfurt’s Alte Oper under the baton of Sebastian Weigle, as the Dying Swan in Carmina Burana. He maintains a very close relationship with conductor Fabio Luisi, who first brought him to Vienna in 2010 to the Musikverein to sing the title role in Berlioz’s Damnation de Faust, then engaged him to sing with orchestras all over the world, including the London Symphony, Vienna Philharmonic, NHK Symphony and the Accademia di Santa Cecilia in Rome. He is also a sought-after interpreter of numerous Bach works, in particular, the Weihnachstoratorium, Johannes Passion and Matthäus Passion.

Hailing from Norfolk, Virginia, Timothy earned his Bachelor and Master's degrees from the University of Cincinnati Conservatory of Music in 2001 and 2003 where he graduated Magna Cum Laude with honors. It was also during his university years that the Ohio Light Opera engaged him for multiple summers where he performed leading roles such as Captain Fitzbattleaxe in Utopia Limited, Camille de Rosillon in The Merry Widow, and the title role in Robin Hood. In addition, he took part in numerous summer opera festivals including the St. Louis Opera Apprentice Program and Central City Opera where he had the honor of singing the lead roles of Larry/Matt in the famous Face on the Ballroom Floor and receiving the John Moriarty Award. 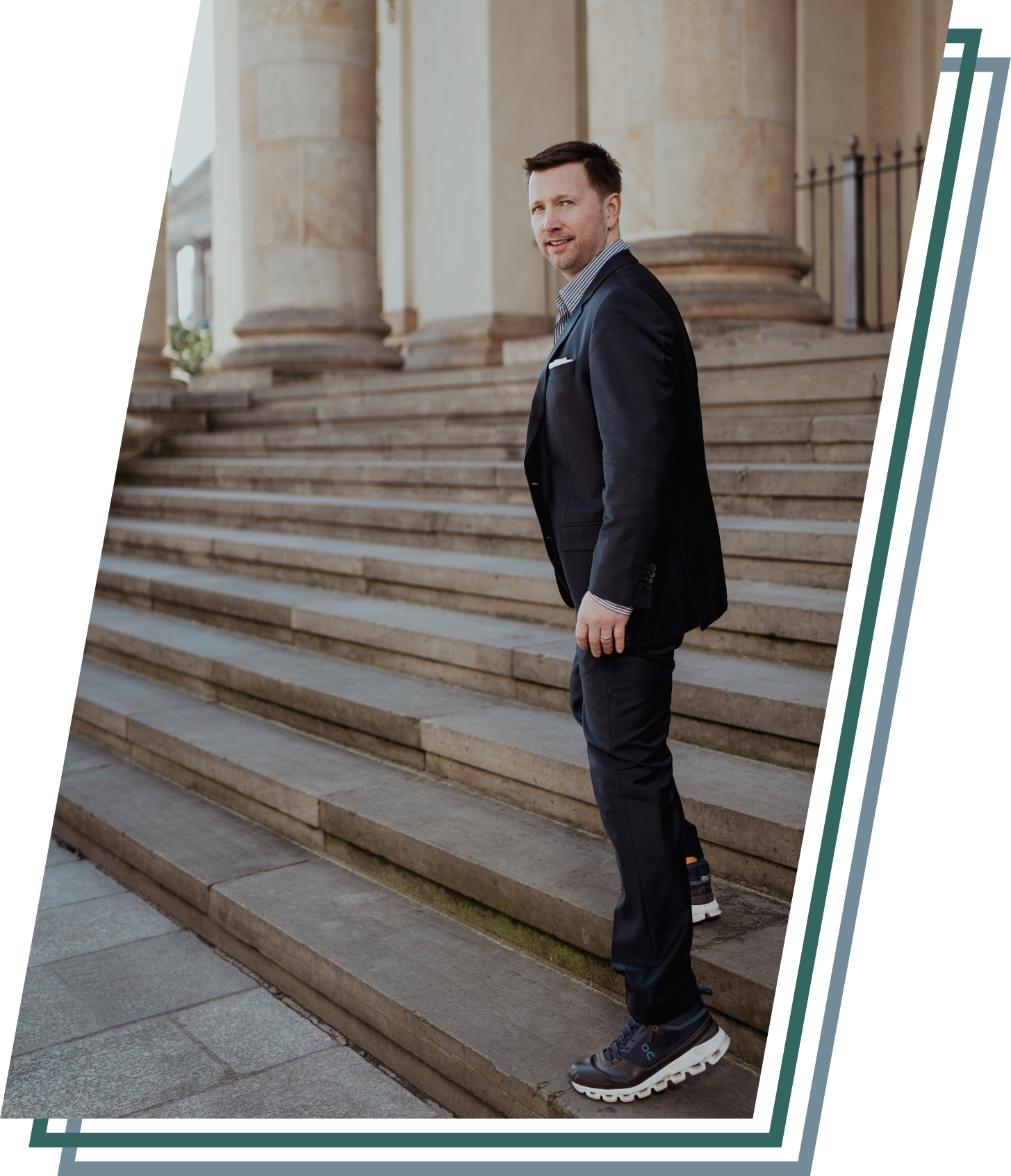